“The picture is black and white. Its plain black frame encloses the sixties, and the setting is the dust of New Mexico in the juniper winds of spring, the sneezing breezes of their pollen-scattering rituals.” An exquisite tribute from poet Ruth Nakamura. 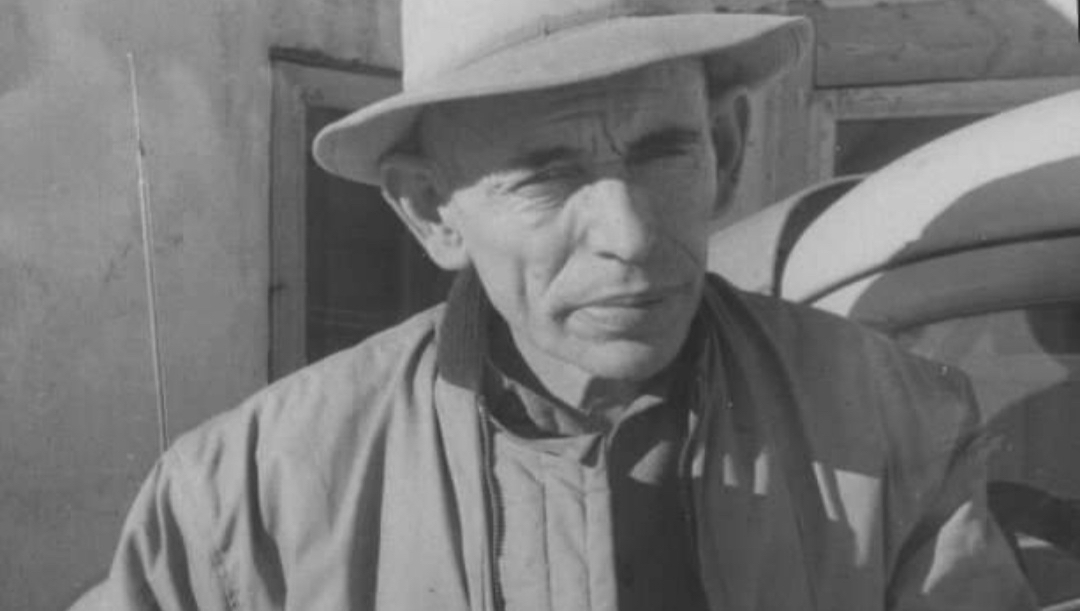 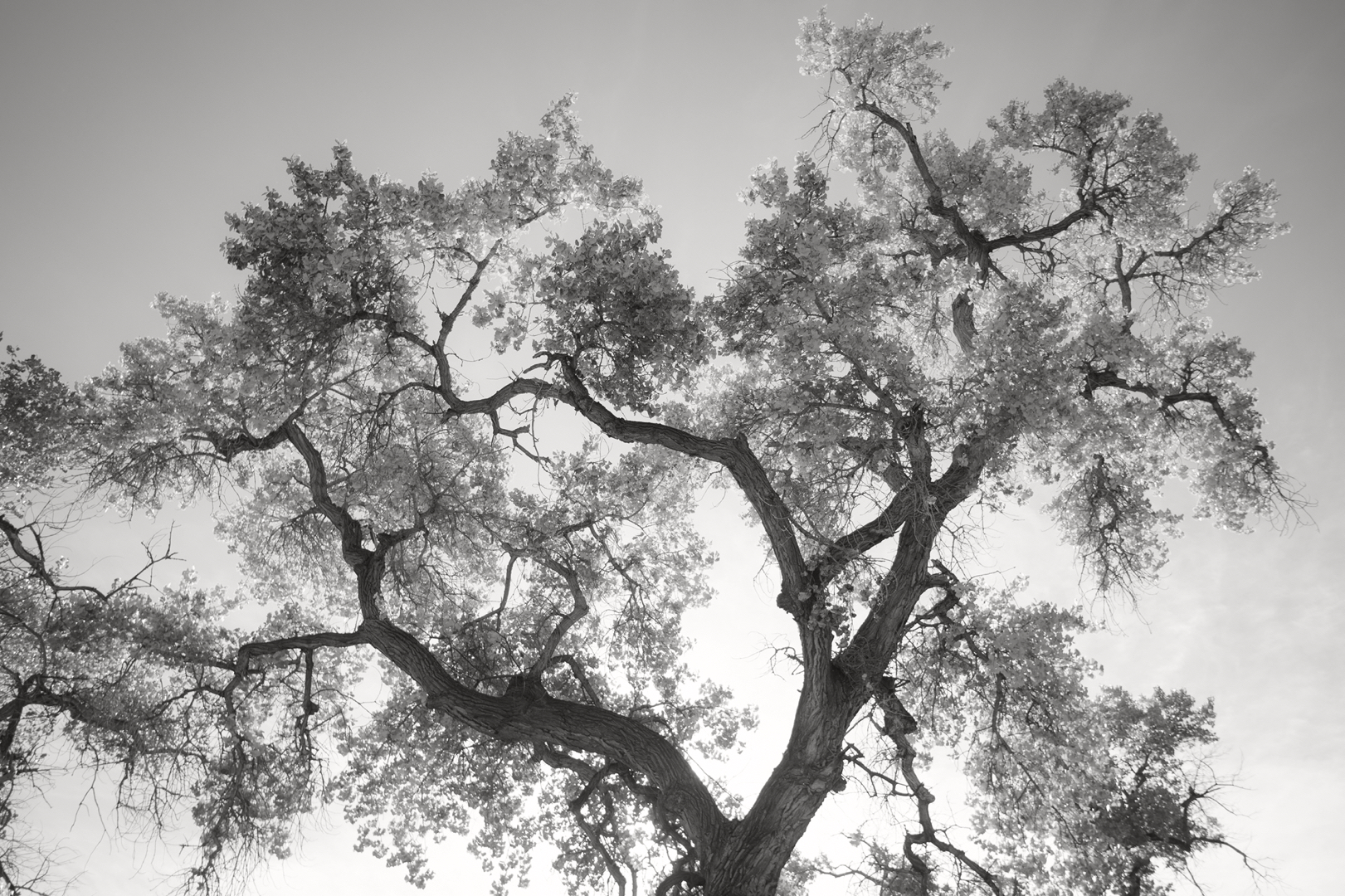 THE PICTURE IS black and white. Its plain black frame encloses the sixties, and the setting is the dust of New Mexico, in the juniper winds of spring, the sneezing breezes of their pollen-scattering rituals. In the juniper hills of El Rito, up north, in its cottonwood-studded valleys and red earth, John Martinez, my grandpa, stands in front of the old adobe home, with its wooden door frames and blackened windows, its cracks like spider legs creeping up the sides. The car is barely in the picture, a curve of metal, a smooth light color, like the enlarged shell of a Jordan almond. He stands in front of it, with a jacket heavy enough for a northern spring. A fedora is perched on his head, of some sun-bleached color, and his long eyes, staring into the lens, squint against the sun, his brows pushed together. He is not smiling, and he is not unhappy. He lets the photographer, my dad, in his late twenties, take his photo; he lets himself be captured so that he can hang on my wall, decades later, in honor of a man I knew for the first four years of my life, and clearly remember.

“Grandpa!” I shouted when he came to visit, rushing to hug him.

Once, he presented me with a bouquet of handmade flowers, twisted green plastic coated hangers for the stems, pastel-colored Styrofoam egg cups he’d carved into tulips with many petals. We sat in the backyard with my little Grandma on plastic lounging lawn chairs, under the crabapple tree or the willow or the sun.

In the picture, he is in his early sixties, but his skin is smooth with the exceptions of deep furrows on his brow, around his eyes, and around his mouth. His complexion is clear, brown, healthy for a lifetime smoker; in the picture, you cannot see that it has an unhealthy pallor, a yellow tinge, the cancer of cigarettes staining his skin the way smoke stains windows, the way the smell clings to the shadows and valleys of his clothes. I can imagine, from this picture, from the fact of his daily pack of smokes, that the smoke crept everywhere in his life, floating tendrils from deep in his lungs, curling from his lips; creeping, it built up a residue over his mirrors, over the glass encasing the photos of his wife and only son, over the leaves of the lone cottonwood with its arms aching from cradling their little house, trying to sweep the air clean of the smoke’s debris.

I do not remember a funeral, a wake, or what weight a four-year old can give to death.

When I build ofrendas for you, Grandpa, I place your picture just so. I include your favorite poems and passages from stories and books, gathered like wildflowers, stapled together with pictures my kids will draw to illustrate it, because you never knew much of either me or them, except what you can see from where you are, some good place, I am sure.

Is the only thing he knows about me, in that place, a memory of a little girl, a mestiza, a coyote, with light skin and eyes that are both green and brown, and a long banner of hair curling to the waist, dark, red-lit with backyard sun, running over the mowed grass in his son’s South Valley home to meet him, her spindly arms open wide, shouting “Grandpa, Grandpa!” with delight? This would be alright, too, this picture of innocence, of heart’s delight, this little girl I’ve grown so far from.

My ofrenda for Grandpa John includes a number of toxin-absorbing houseplants, to balance the cigarette smoke, bowls cradling beans and chiles of all types, with tortillas like stacks of warm pillows; it would include branches of cottonwood with healthy green leaves, and the flora and fauna of his home, its red tailed hawks, its ring-necked pheasants, its birdsong, its lizard hide, its pale mountain dandelions with their yellow points of light, its smoky, rosy chunks of quartz, and flakes of mica like sheets of lightning. I would pour for him a jug of El Rito tributary water, cooling the dusty parch of his journey. At his feet, I would place his favorite sunset, braid it with the memory of his favorite dawn, include soft threads of rain, and the constellations he looked to the most, creating a rug for him to sit on, a place to visit with me for a while.

My ofrenda brings him home, for a brief while, so we can sit and talk of all that has passed, and he can share the wisdom of the long dead. 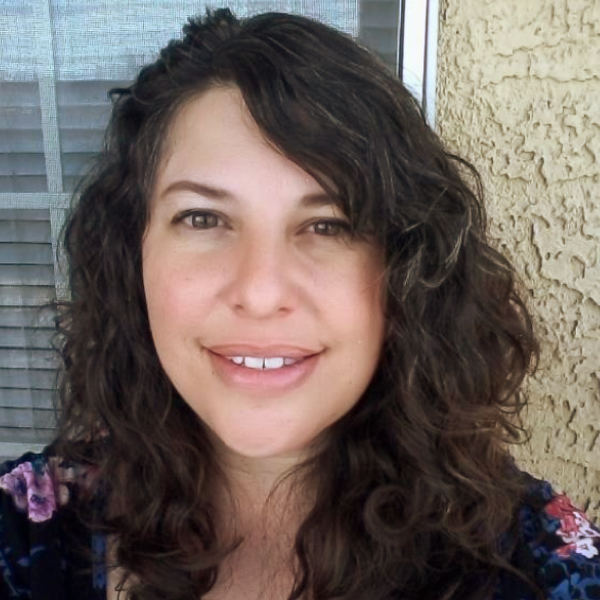 RUTH NAKAMURA (Humana/ Chicana/ French/ Portuguese/ Chichimec/ Tano/ Coyota) is an Indie poet from Albuquerque, New Mexico. She co-authored her first book of poems, Crow Moon, with her good friend Anna Griego. You can find her on Instagram at @veranotaos or @blackberrybramblebooks. 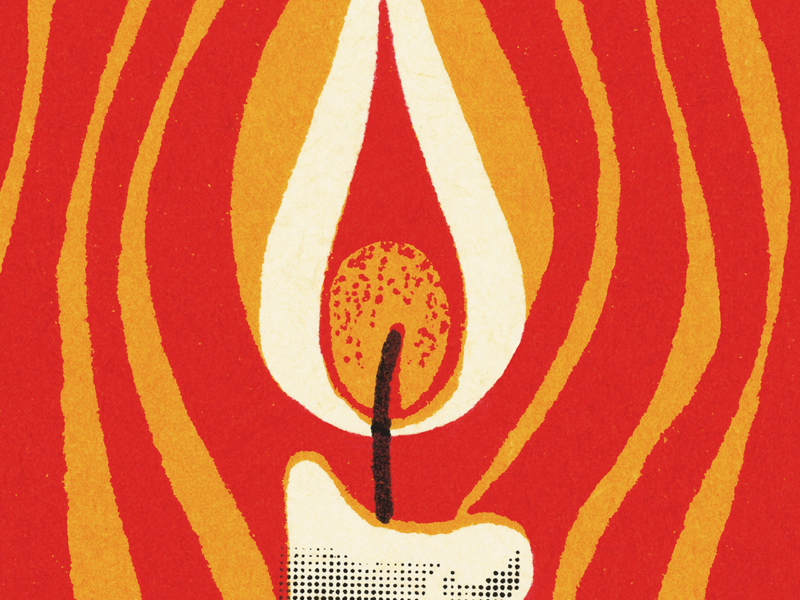 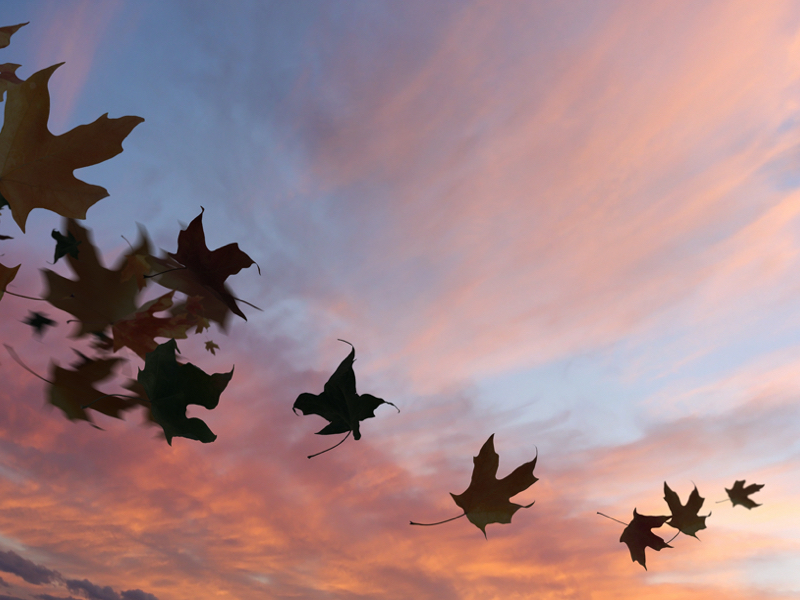 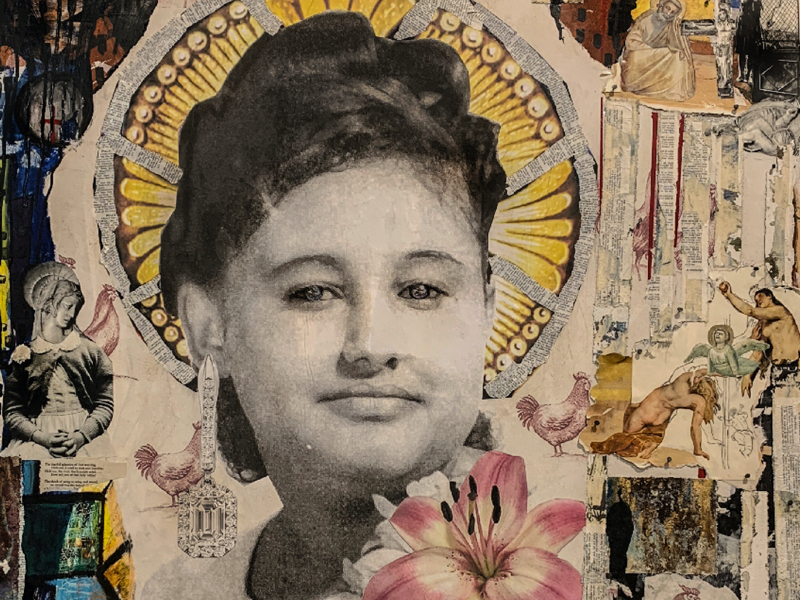 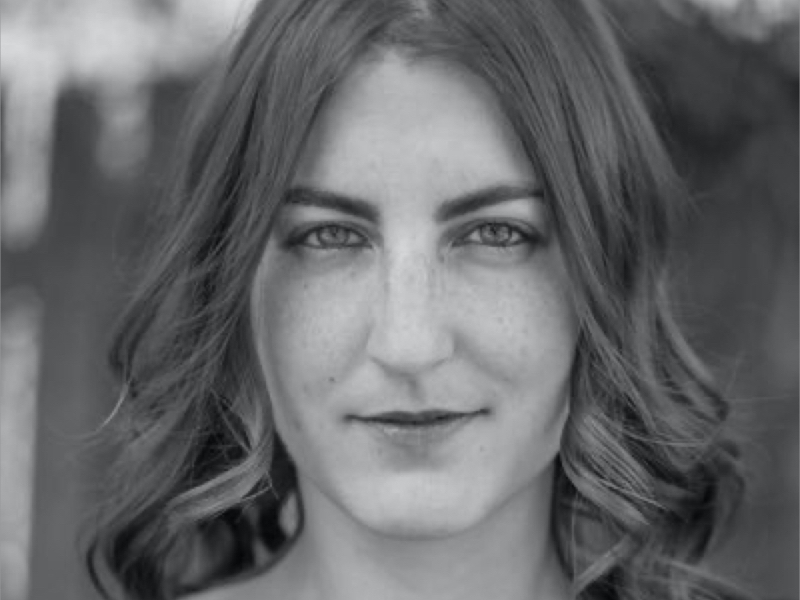