“At its essence, philosophy is spirit,” says Saraliza Anzaldua, “and by doing philosophy you exercise a spirit that has been passed along through your ancestors—now living in you.” 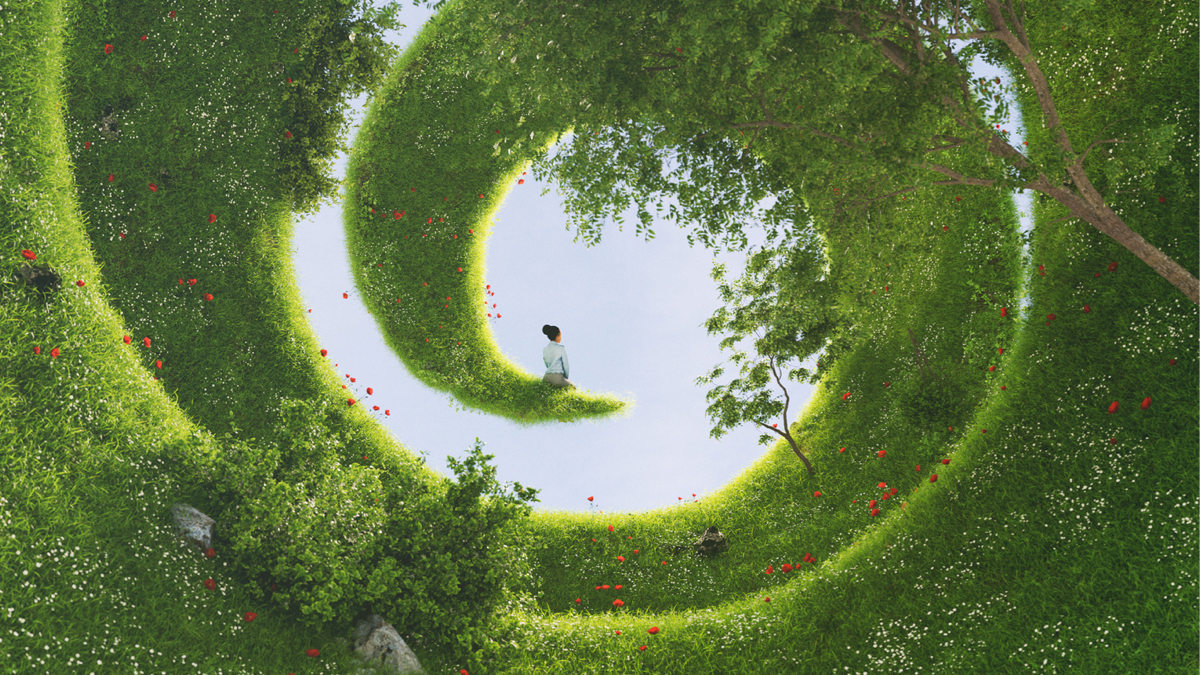 KNOWING IS POWER. It not only makes you see, it heightens your awareness. That awareness can determine the life you live, or don’t live, and can protect you from forces that want to control that life.

Philosophy is a deep kind of knowing, and my journey through the depths began at a young age through poetry. In fact, my grandmother still has an old cassette tape of me reciting verse spontaneously at four years old. Poetry allowed me to express the grand ideas in my head and engage with the world around me. One of my early favorites was Edgar Allen Poe’s “The Raven.” I happened to see an animation of the poem during a Halloween special, and its macabre lines spoke to the pervasive horror I experienced as a target of racism in childhood: “Deep into that darkness peering, long I stood wondering, fearing.” As a teenager, I often skipped lunch during school to spend time alone in the library, seeking a way to come to terms and understand the complex ideas of identity, love, family, society, and nature. It was in the pages of poetry that I found my answers. A simple metaphor could touch my spirit and explain the unexplainable. It was poetry that said the unsayable.

These songs of the spirit began to bloom when I took my first philosophy class, a required general education credit for my biology degree. The class surveyed the primary areas of European philosophy: Metaphysics, what is stuff made of? Epistemology, what do we know and how do we know it? Ethics, what is “good” and how can we be good?

The exploration opened the door to another dimension, where the thoughts that I once found expressed only in poetry now flowered into stimulating discussions that wove together many strands of thought—nepantla.

Until this point in my life, the people around me either tolerated my questions or got annoyed. Some people would walk away, and even become angry, when I asked questions like, “Why do you think that way?” and “Is there another way to think about this?” But in my philosophy classes, I’d found people who were interested in similar questions and were also curious about the world we take for granted.

I continued to study philosophy while earning my bachelor’s degree. It was in a philosophy course that I was introduced to feminist ethics: “Should gender determine social value?” I even took up smoking a pipe so I could continue conversations with my professor during our thirty-minute breaks. Poetry had planted the seeds, and in the sun of philosophy, I flowered. I was becoming powerful.

But there were clouds that blocked out the sun. While we asked similar questions, I did not share passions and perspectives with my professors and peers. Some of the questions I asked were dismissed as questions for political science, gender studies, sociology, or “ethnic” studies. The answers I gave were often minimized because they failed to adhere to European standards: analytic, abstract, and logically linear. There was no room for creativity, no room for spirit.

Once, while I was reading a book about spiritualism in the graduate lounge at Harvard, a colleague approached and laughed, “I never thought I’d see a book like that in a philosophy department.” It was a painful experience and one micro-aggression among many. Another time, I remember defending the value of poetry in a course about the relationship between truth and language. The professor put his hand on my shoulder to interrupt me, and left it there while he told the whole class why I was wrong.

Like many living as marginalized persons in an oppressive state, I naturally thought the problem was me: I wasn’t smart enough, or I didn’t speak well enough; I wasn’t good enough, or I didn’t study enough—I just wasn’t enough. It seemed that no matter how hard I tried in my philosophy courses, I could never live up to the standard of those who defined what philosophy should be, how it should be done, and by whom it should be done. In a philosophical lineage nurtured by capitalism, colonialism, and white supremacy, there are only certain questions that can be asked and only certain answers that can be given. I can’t fully express the anger and resentment I felt while taking an ethics course about social equality, and raising the problem that we can’t talk about social equality without talking about social inequity, only to have the professor reply that our focus should be solely the principles we were currently discussing. So we continued to discuss the abstract principles of an educated, upper-middle-class white male and what he thought made a society equal.

I felt like I was withering, so I left philosophy and earned degrees in sociology and literature. But deep in my heart, I knew that I could not walk this slippery earth without doing philosophy. I say do, because philosophy is not something you merely read. Or at least, it shouldn’t be. It should be something you stick your hands into, like the earth—something that you work and water so that you can live in it. So, after some time away, I gathered my fortitude and went back to formal philosophy to begin the long marathon of a doctoral program.

It was as a PhD student that I first encountered Indigenous philosophy and the legacy of the Mexica tlamatini—persons of knowledge who were considered the wisest of the community. They were responsible for learning the great secrets of our world, for keeping that knowledge, and for passing it along from generation to generation. History, agriculture, mathematics, astronomy, ethics—they did it all. And they did it all through poetry. This time, instead of a door, I’d found a temple in the middle of a forest with wonders I can’t even begin to describe—a temple that both existed between spaces and connected them all. This place seemed very familiar, and it felt like home. I started reading the surviving records of what these knowers taught, and I began to flower again.

One of the first lessons I learned from my ancestors was our need for land: “Act! Cut wood, work the land, plant cactus, sow maguey; you shall have drink, food, clothing. With this you will stand straight. With this you shall live.”* The land doesn’t just grow food; it grows us. It is through the land that we live.

In a system where most farmland is owned by corporations and our access to food is restricted to what companies sell in stores, far removed from the land, I didn’t realize how precarious my life was. My very existence was detached from the land that sustains me, and had been co-opted by forces that demanded I trade my time for paper, on the promise that that paper would feed and shelter me.

Without land to sustain them, people are at the mercy of those who hand out the paper. When they don’t want you, you will go unfed and be left to wander hungry. Paper will not feed you. Only the land will sustain you. The tlamatinimeh knew this and taught this. It was a “secret” that was no secret. While a political philosophy course based on the European model may be occupied with questions—like “from where do rulers derive their power?” and “what demands can citizens make?”—the matter of land is noticeably absent. This absence is no coincidence, considering the system that sustains that model.

Farther along on my path, I now realize why the tlamatinimeh were some of the first macehualli (people) to be systematically murdered. When you erase teachers, you erase knowledge, and without that guidance, it is easier to control people. Likewise, it is no coincidence that our ancestors’ books and schools were burned, and that the surviving oral knowledge is constantly under attack, minimized, and ostracized.

It is also not surprising that, even within their own system, the colonial capitalists underpay teachers, underfund schools, and undermine the idea of knowledge as power. Why learn when you can make money, and buy things? In fact, in the current system, our very existence is tied to our waged labor and ability to buy. Growing up, I remember hearing things in my community, like “school won’t put food on the table” and “you can’t eat books.” Knowledge isn’t productive and useful in the way that would profit a colonial system, so it is undermined and weakened. When you weaken knowledge, you weaken people. It is easy to control people who are vulnerable in this way because one of the fundamental ways people manifest their power is through knowing. Knowing feeds the spirit, and with a strong spirit, one can fight.

Philosophy is a critical tool for building knowledge because it teaches you how to engage with the world and your community. It teaches you not only how to open your eyes, but to see. It makes you aware. At its essence, philosophy is spirit, and by doing philosophy, you exercise a spirit that has been passed along through your ancestors—now living in you. In xochitl in cuicatl, the flower and song of Indigenous Mexican philosophy, allows us to blossom and thrive. The wind carries the song through the generations and teaches us both who we are and who we can become.

When I read about the importance of land in the Huehuetlatolli (speech of the elders), I became more powerful. The power of that knowledge allowed me to protest, write petitions, donate my resources, and join with my community for the sake of my people and our land. La cultura nos cura: the culture cures us. It is wisdom, and a piece of that wisdom is in knowing. I see myself as a modern tlamatini, in the long line of my ancestors and their knowledge building. By reclaiming that knowledge and by sharing it with my students, we challenge the colonial power and the way the colonizers envision the world. By doing our philosophy, we empower ourselves through spirit to build a different world where we may all blossom and sing. In tlanexia in tonatiuh. May your sun shine brightly. 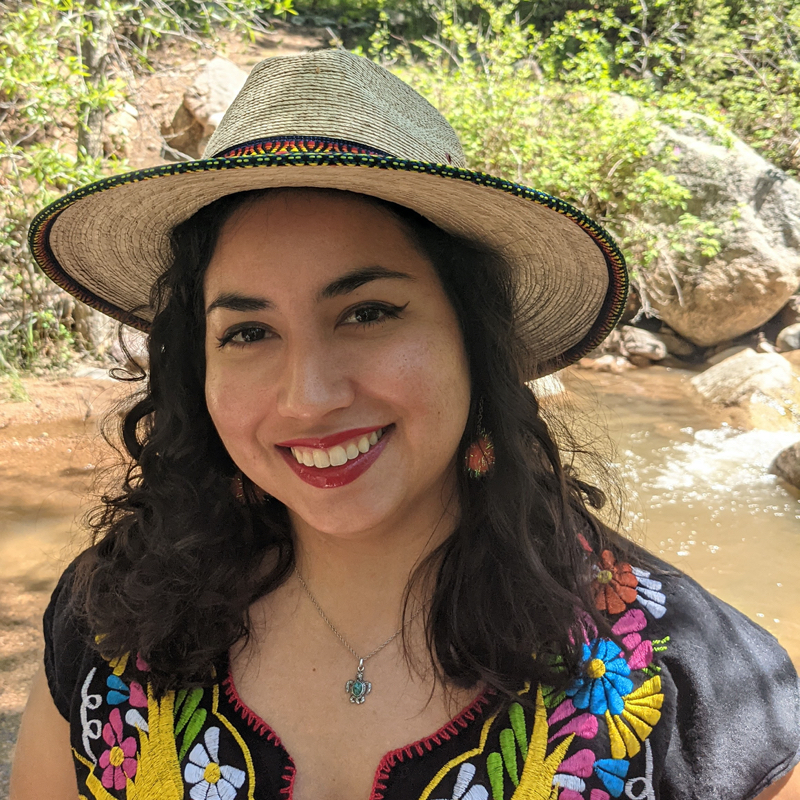 SARALIZA ANZALDUA is an Indigenous Xicana philosopher earning a PhD at UCLA. Ya is an author from Texas who specializes in Nahua philosophy and writes horror short stories and poetry. Ya works in the tradition of the tlamatini, the Mexica philosopher, and contributes to the Indigenous community by fighting the ongoing cultural genocide through inclusive, de-colonized pedagogy in education. You can read Saraliza's work at ucla.academia.edu/SaralizaAnzaldua. 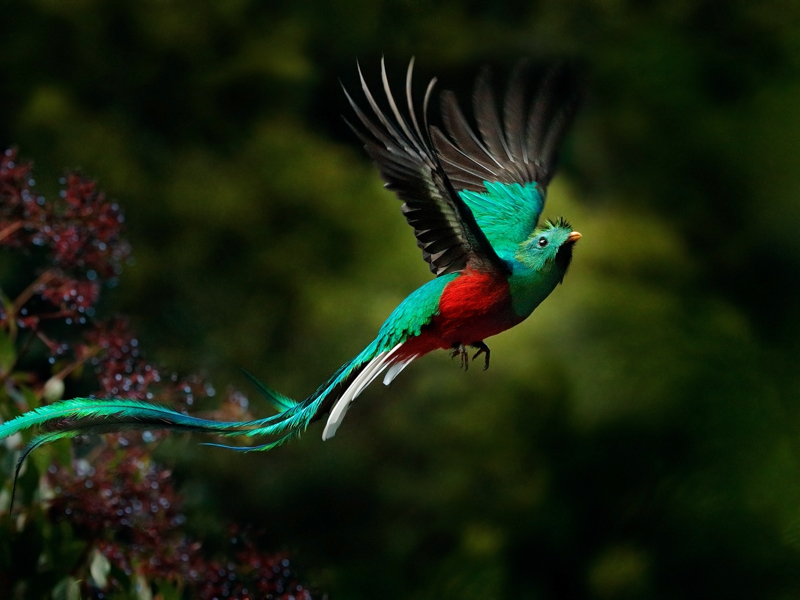 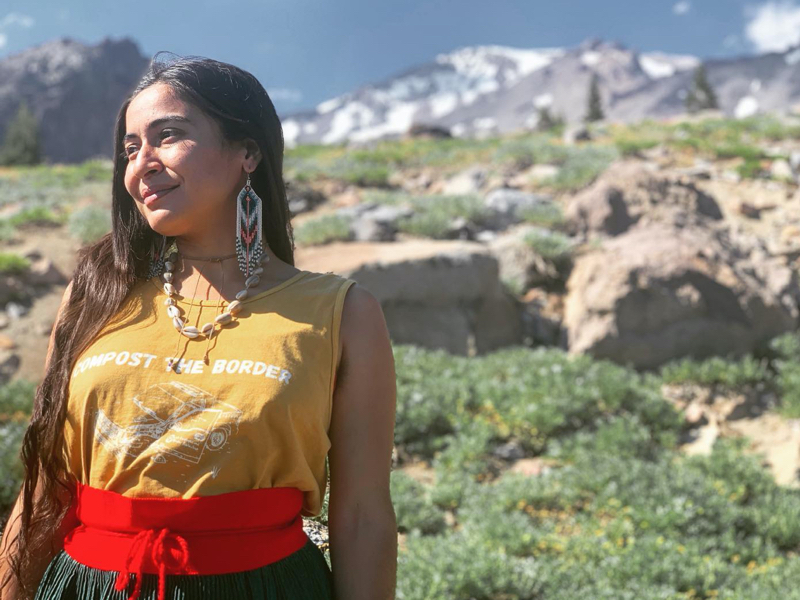 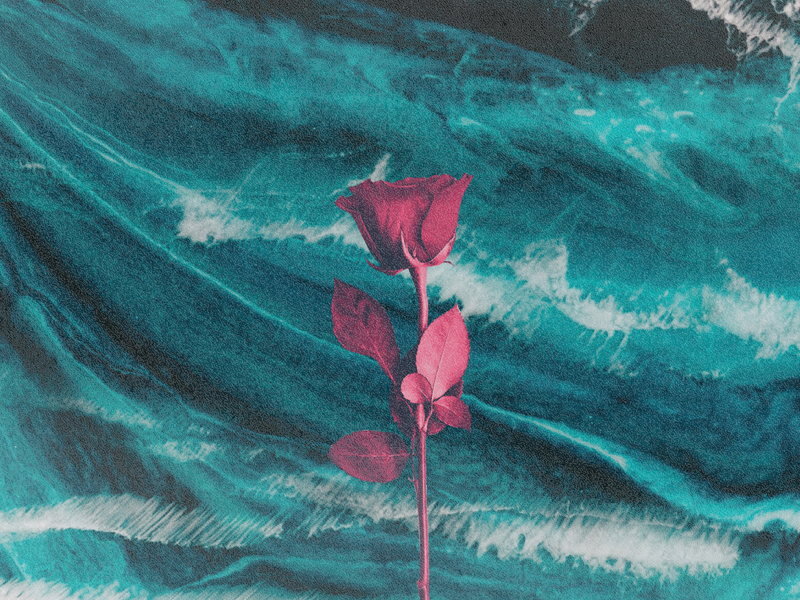 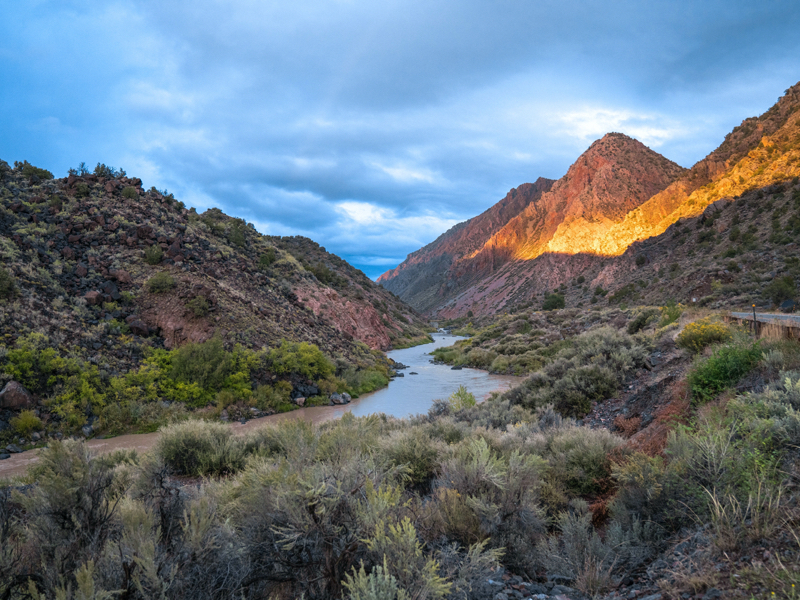 A Xicana’s Reflection on Life, Ceremonial Rootedness, and Environmental Justice