NADINE ANTOINETTE MAESTAS (Latinx) is a poet’s poet and believes that the empire of the sentence is an extremely oppressive totalitarian regime. She prefers the company of poems so much that she would rather read a bad poem than a good novel, but when she is not doing poetry, Nadine loves mountain biking in dangerous and remote places in the Northwest. Nadine holds an M.F.A. from University of Michigan and a Ph.D. from the University of Washington. You can find her poems in several publications—including Snail Trail Press anthologies, Pageboy Magazine, and the bilingual anthology Make It True Meets Medusario—and in her debut book, Imperialism as Sweet as Insult from Really Serious Literature. 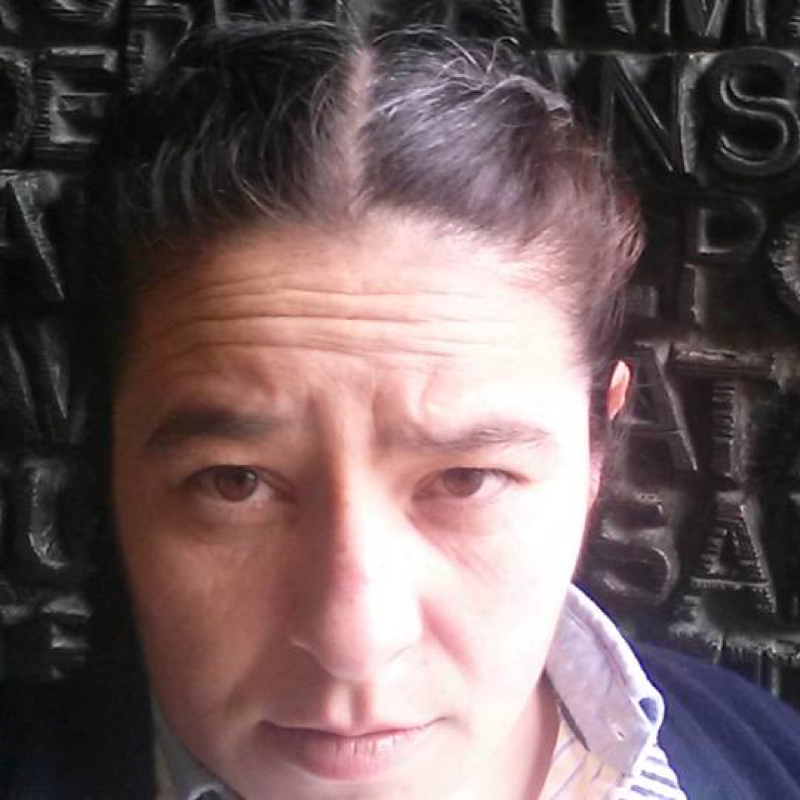 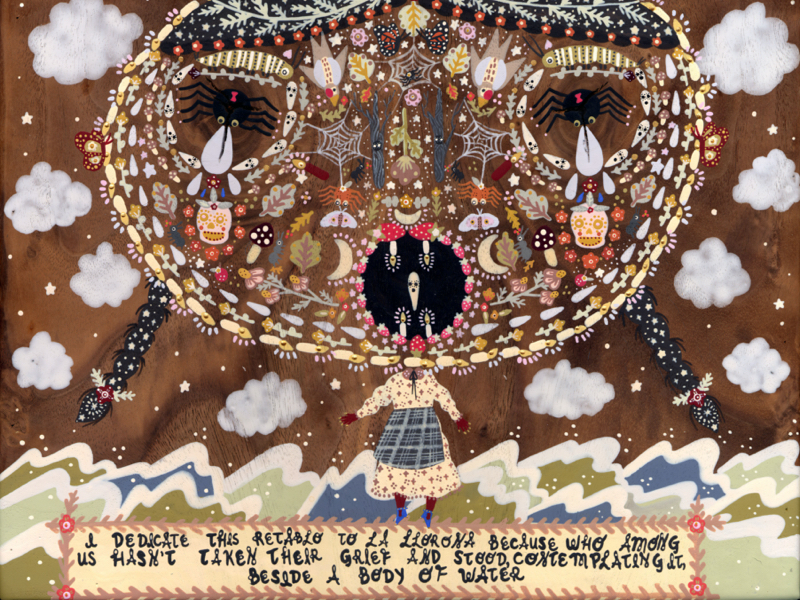 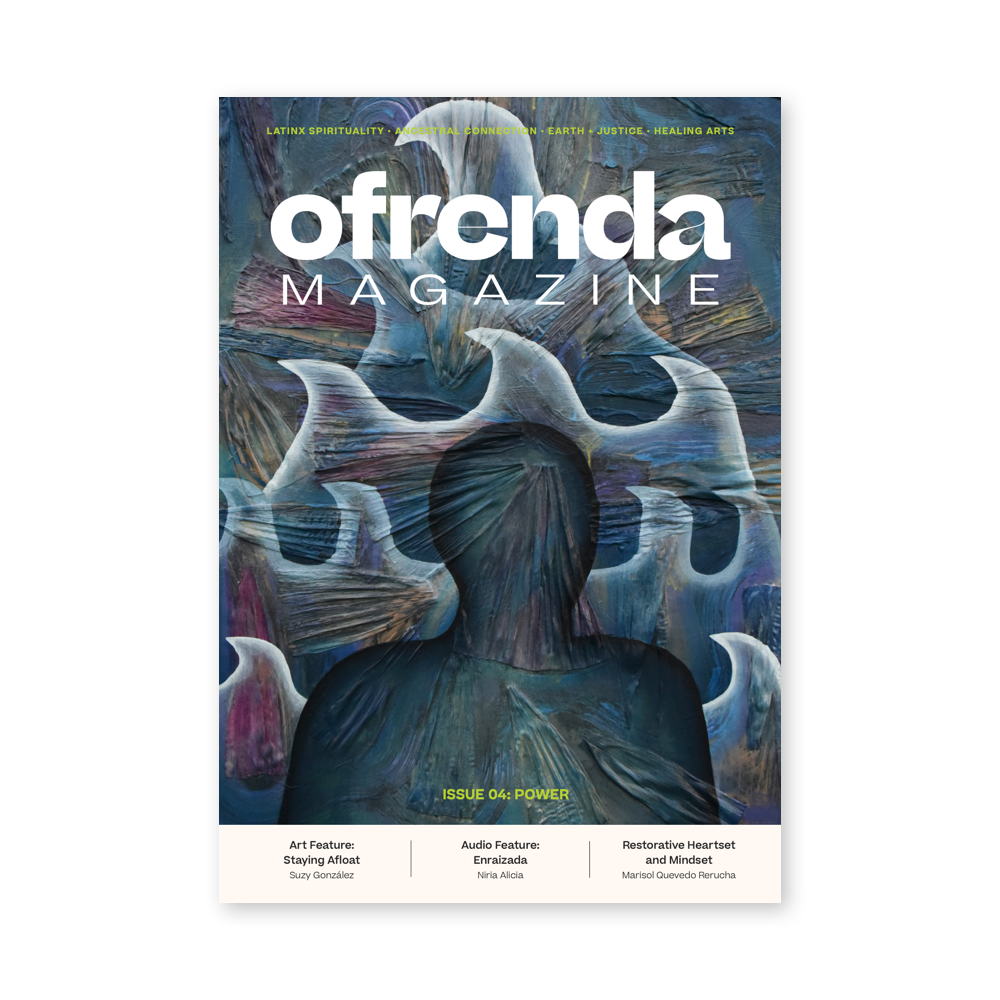 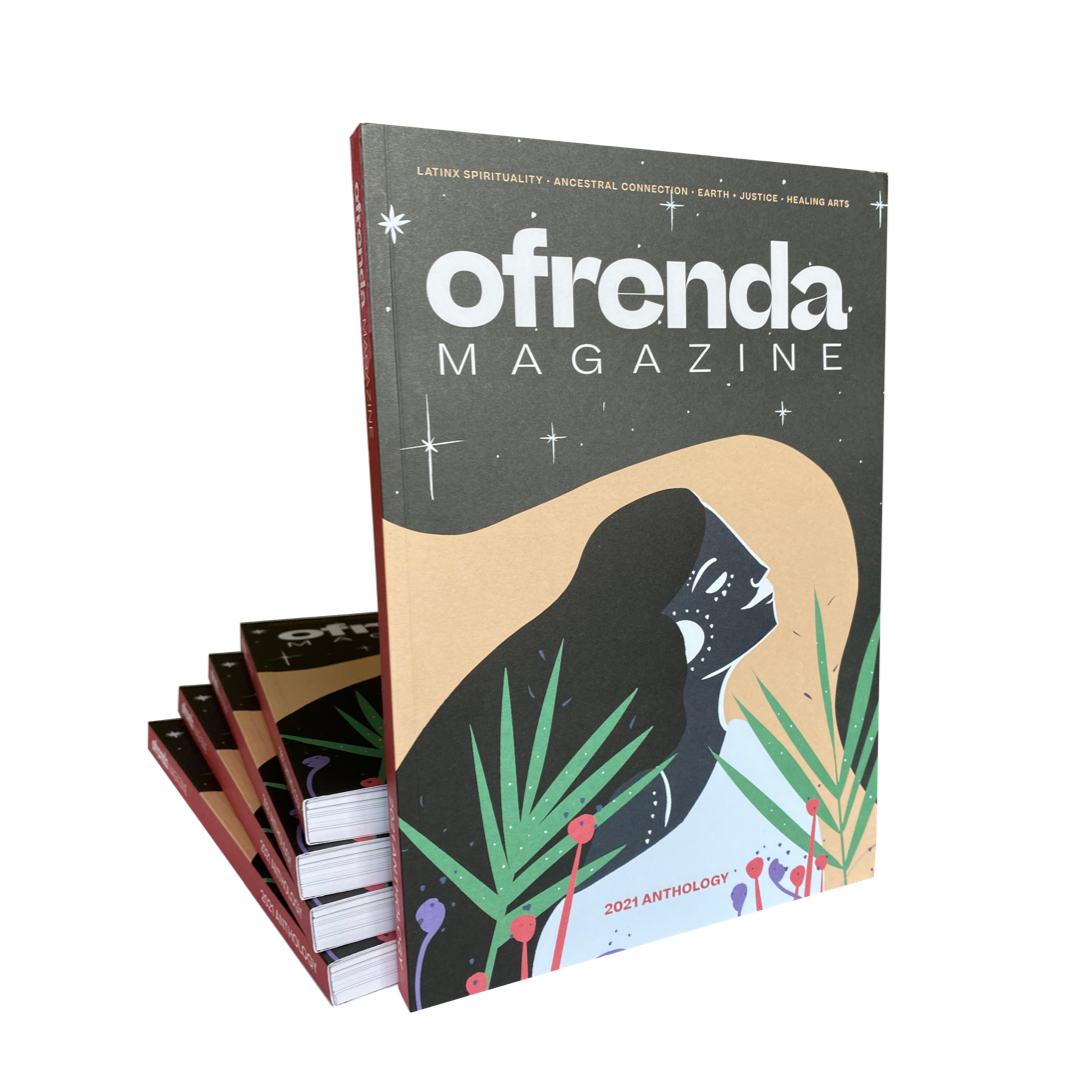